This weekend we laid-low for the most part.

FRIDAY
I left work early to go to the chiropractor and get a 90-minute massage which both were amazing and much needed!

When I got home, Joe had to leave for a work call so the boys and I snuggled up on the couch and watched a movie. 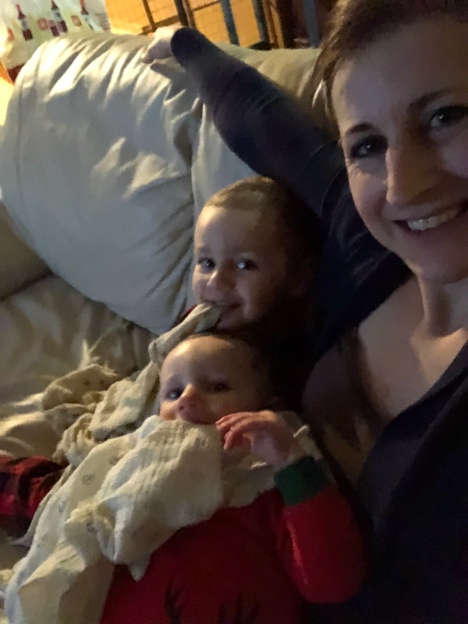 Joe got home after the boys were done with dinner and baths. Then it was their bed time and shortly after mine as well as I was beginning to not feel well.

SATURDAY
Saturday morning was beautiful outside with the fresh snow. So pretty and everything was sparkling in the sun. 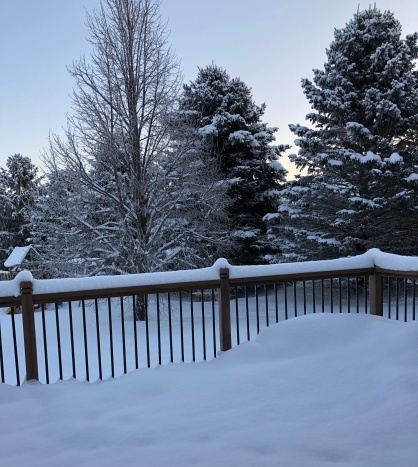 I headed to sweat circuit but didn’t participate as I was still not feeling well. The ladies who came did great work! And my friend Amanda joined us which was super awesome! 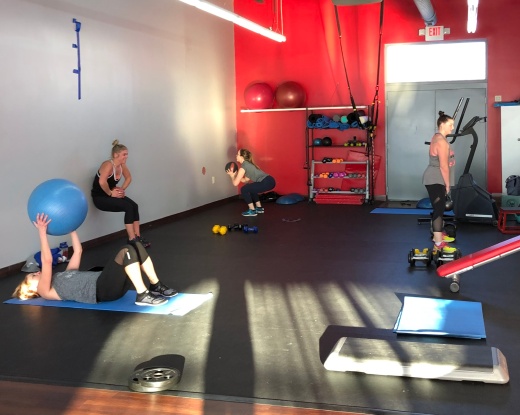 When I got home, Joe took Liam to go get new cell phones for him and I. Owen was acting tired and sick so he went down for an early nap. I took an epsom salt bath to try to help me feel better as well.

After hours at the phone store, Joe and Liam came home with lunch. Liam just loves Owen so much. 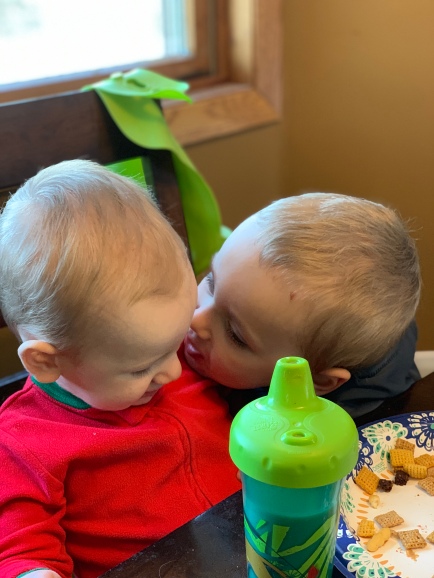 Then it was nap time for Liam and then second nap time for Owen who was still tired and clearly not feeling well.

I had a girls dinner night so I was feeling well enough to still go to that. I got ready and we took some fun family photos before I left. 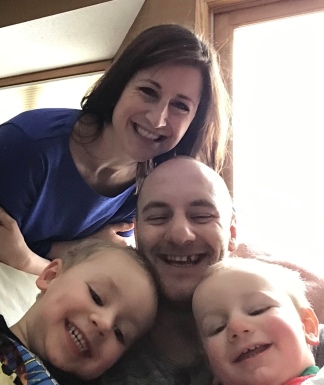 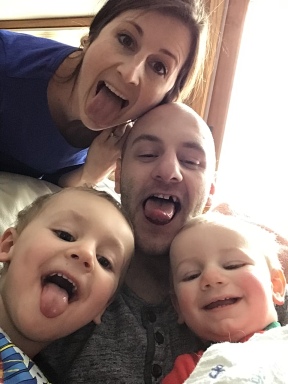 We went to Pier 500 which is always delicious. Then Molly and I went home while the others stayed out a little longer. 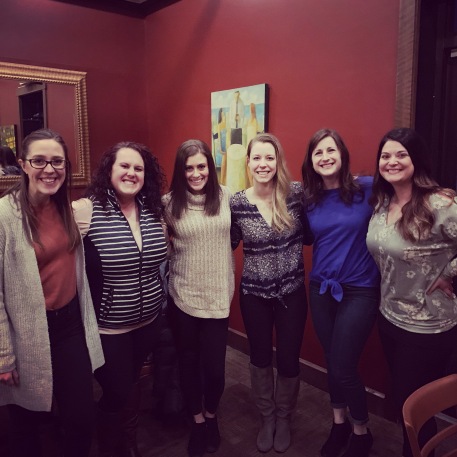 I was home before Liam went to bed (my kind of night haha). I went to bed early again to try to get some rest.

SUNDAY
Owen and I were still not feeling well in the morning. We decided it would be best to skip church.

We literally spent the entire day just lounging and resting. 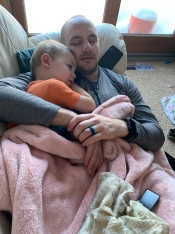 Hopefully you had a great weekend and have a great week ahead! Send healing vibes our way!